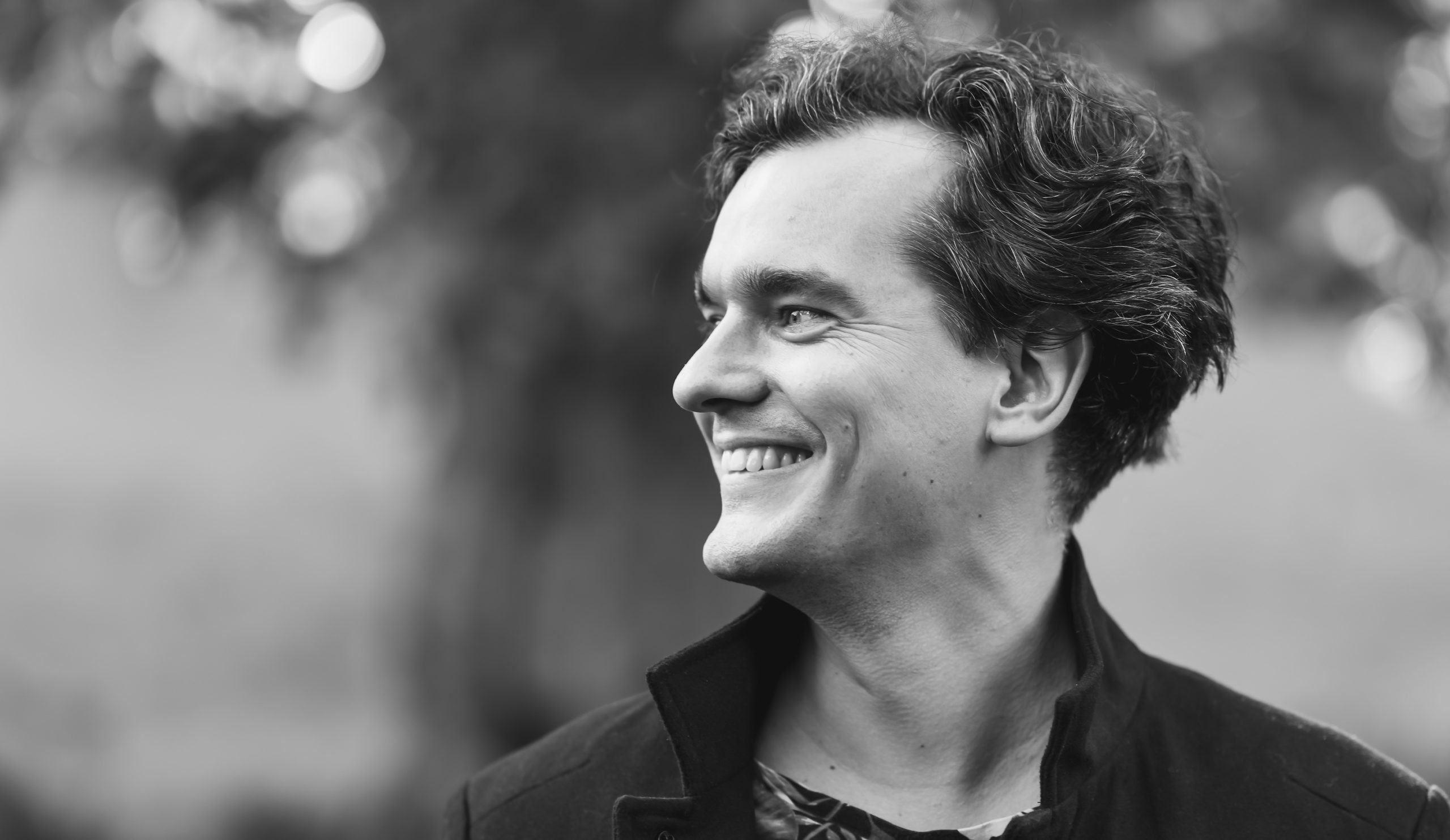 He has realized over 100 solo exhibitions –  including the International Biennale of Modern Art in Florence, Prague Quadrennial 2015 (the largest international exhibition of scenography), in Berlin, Vienna, Leipzig, Edinburgh, Copenhagen, Munich, Linz, 3 times in Prague at the Gallery of Critics, in Brno at Wannieck and Richard Adam Gallery, Academy of Arts, Palazzo Cosimo Ridolfi, Florence IT etc.

He also dedicates himself to the creation of murals (in 2015 he painted the largest mural in the Czech Republic with an area of ​​600 m2 in Tišnov, Brno). Other murals of his can be found in Florence, Copenhagen, Edinburgh or Prague.

In 2018, he was awarded the “Goldene W” prize for his artistic and scientific endeavour associated with the work of Richard Wagner.

In 2018, together with the Macl + Luňáková team, he took part in the international theater festival in Casablanca, Morocco, with a painting performance combined with projections, winning the award for interaction.

He has written and published two books with his paintings and texts – The Mysteries of Richard Wagner in Paintings (2013) and The Mysteries Inscribed in Faces (2019).

Vladimír Kiseljov’s expressive paintings aim to convey his synesthetic perception of the world – the author perceives music and all other sensorial perceptions in color, thus connecting all the senses of the viewer with his paintings – colors, philosophical meaning, music, movement, space and time.

He is the author of his own artistic current – Synesthetics.

Among the admirers of his work stands out the noble lady Meda Mládková from the Kampa Museum. 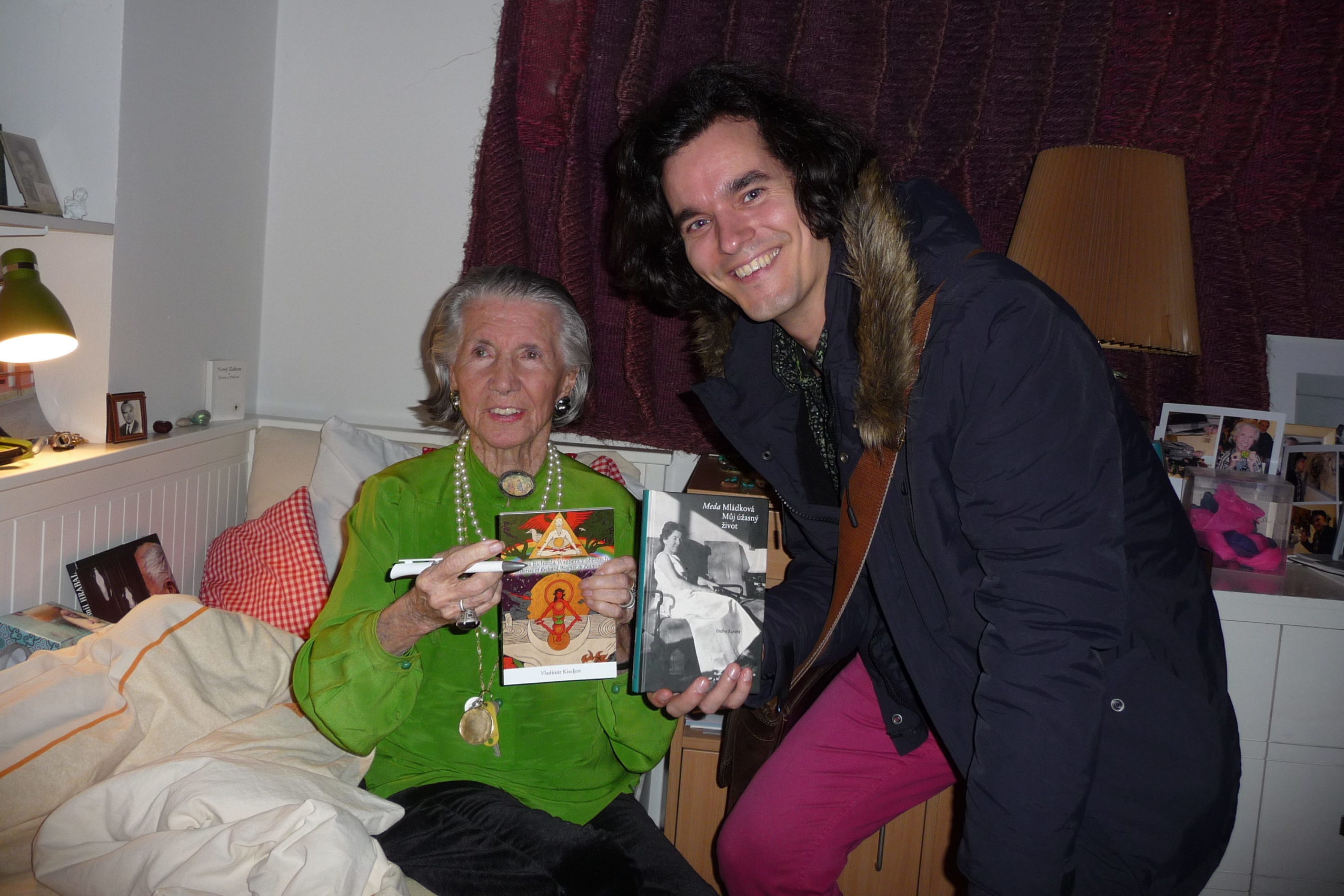 Selection from more than 100 picture exhibitions

It is the artistic movement that I myself founded, named and in which I create my work.

My paintings express my complex synesthetic perception of the world – I perceive music and all other perceptions in color, connecting with my paintings all the senses of the viewer – colors, philosophical meaning, music, movement, space and time. My work is very deeply reasoned and experienced on a daily basis through an authentic inner path, transformed into a work of art which is strong and radiates positive energy: My insight into the mechanisms that govern the world.

I connect, with a singular spirit, all senses and perceptions into a single stream, which I uncompromisingly direct to the inside of the viewer, whose perception, feeling and consciousness I try to awaken and expand.

In the name of my artistic movement, I combine the term Synesthesia – a unifying connection of all the senses, the color perception of music (from the Greek syn- = connection and aesthesis = feeling, perception) – and Aestheticism, the need to bring true and spiritual beauty, emotion into the world.

With my work I create a harmony of spheres, unity and love.

I harmonize and unite philosophical, verbal, musical, spatial, movement and color meanings into one stream – by which I form their unity and concordance, not the contradiction and separation in which they are often found for common people in the outside world. Naturally, with my work I connect people with separate fields, since I have been for long the subject of my study and I experience their connections and harmony both physically and mentally.

It is with my work in the form of paintings, murals, theater performances, opera librettos and their directing and scenography, that I try to pass to people this current that flows from me.

I have been developing – and literally living –  these themes of my work since I was born, inasmuch as I perceive the world this way. I write my sketches and themes every day, elaborate them, connect them and finally portray them in my paintings. I often paint many themes repeatedly and each time in a different context, in a more widespread broad framework or, conversely, in an independent way, aiming for the simplest and purest form possible.

It is my own form of fulfilling the ideal of a collective work of art – Gesamtkunstwerk.

I create these works with acrylic paints either in horizontal form on the ground, dribbling and splashing paints – or in vertical form by painting with a brush on a canvas – or their gradual combination, sometimes using glitter, mirror foil, plexiglass, etc. At my openings I always communicate with the audience and provide them with an interpretation of my paintings, thus illuminating compelling stories, symbols and all possible connections that may be contained in them.